Since October 2015 I have been involved with an exciting new initiative - the Eastern Mediterranean International School (EMIS) - which was initiated in 2014 in the 'Green Village' near Tel Aviv. More than 80 young people aged between 16 - 19 study together for their international Baccalaureate. Of the student body, 20% of the pupils are Jewish Israelis, 20% are Palestinians (from Israel or from the occupied territories) and the remaining 60% come from all over the world. Apart from the top level academic studies, students take part in and initiate an amazing range of artistic, social, ecological and political activities.


I was invited to teach a number of artistic subjects - sculpture and art history - as part of the school's extra-curricular activities. My sculpture class was attended by some twelve enthusiastic students, from Palestine, Israel, Turkey, Ecuador, China, Albania - to name just a few of their home countries. 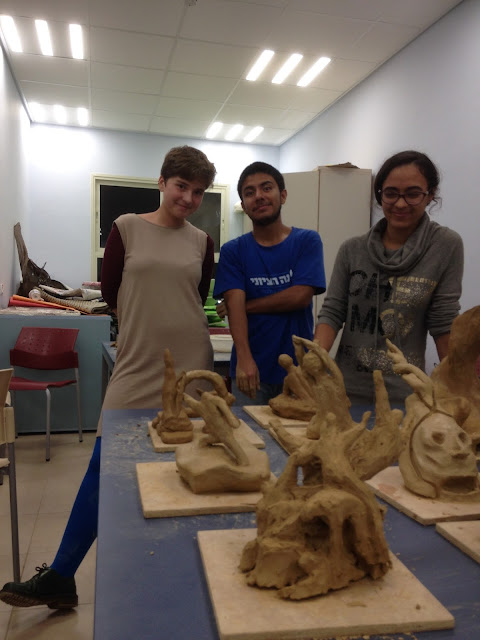 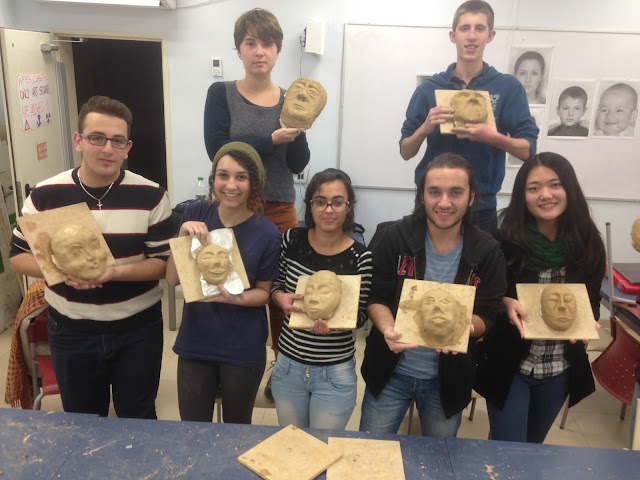 In one of our sessions we did a group exercise of modelling a metamorphic sequence, which the students found very challenging and thought provoking.

I made a special connection to one of the sculpture class participants, Fayed from Ramalla. During dinner breaks, we had many conversations about art, and especially sculpture and architecture (Fayed is going to study architecture in the USA). In March 2016 Fayed presented his final art project that deals with his experience of being a minority Christian in a majority Muslim society. 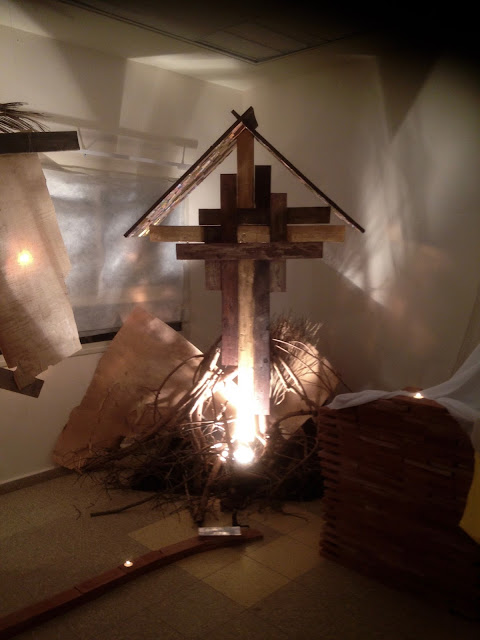 PROPOSAL FOR A GREEN CAMPUS

Following my first meeting with EMIS through giving my art classes and ongoing conversations with the school's headmaster, Tamar Haviv, and other staff members, the idea of a long-term ecological, artistic and educational project was born: "The EMIS Green Campus". I teamed up with an ecology student and permaculture practitioner, Ruth Boasson, and we wrote up a proposal for how, with the ongoing involvement of the students, the school's site could be transformed into an inspiring, artistically designed, sustainable and constantly evolving campus. 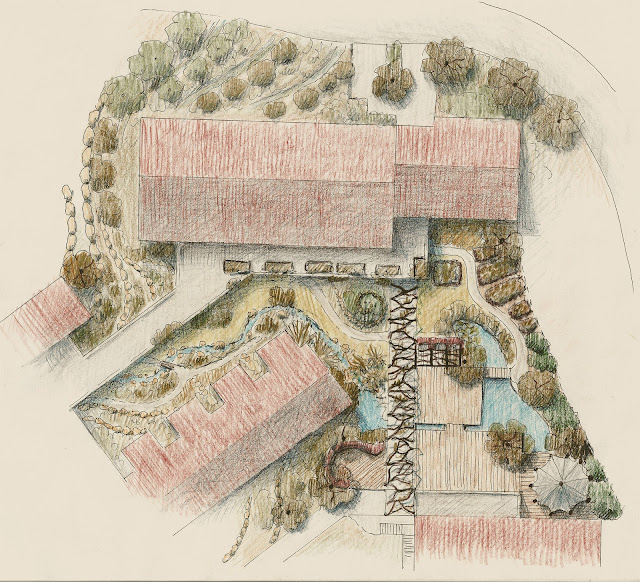 Here is a link to the full project brochure